Prime Time Crime
Tuesday, February 7, 2023
Home Crime & Punishment When is an investigation not an investigation
So, what’s with the RCMP saying they are investigating the sinking of the Queen of the North one day and then getting all wussy about it the next?

Yesterday, The Province reported they had begun an investigation into the sinking. Reporter Matthew Ramsay quoted Sgt. Ken Burton saying, “The RCMP is running a parallel and concurrent investigation. We are exploring all the circumstances surrounding this unfortunate event.”

Sounds pretty unequivocal to me. But then the day the story appears, BC Ferries boss David Hahn denies any such thing and calls the story “reckless” and RCMP media flak Sgt. John Ward says they are only at the stage of determining whether they will do an investigation.

But, when asked if the Province story was wrong, Ward had this to say: “I don’t think you were wrong. I don’t think Burton was wrong.”

So, which is it? Is the RCMP back-pedalling because Hahn didn’t like the inference that someone at Ferries had done something criminal that led to the ferry sinking and the apparent loss of two lives?

While we can’t discount the possibility of some type of equipment failure, it seems pretty clear to me that the tragedy was likely the result of either human error or human misconduct. The first would not be criminal, the second would. With a boat on the bottom and two people missing and presumed drowned, if there is a possibility of criminal behaviour being the cause, the RCMP are duty-bound to investigate regardless of what David Hahn thinks.

This is no different than any other type of sudden death investigation in that end. The police investigate and make a determination. If that determination is criminal in nature then the process follows that line. If not, then the matter is closed from a police point of view.

And let’s be clear about this. The ship struck a rock in a channel that it has been sailing through for decades. How did that happen? Because whatever the answer to that question is, is directly responsible for the deaths of two people.

And that is a police matter. 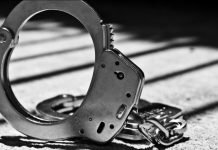 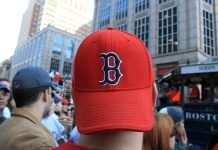 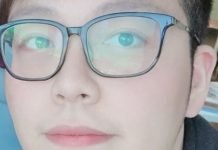