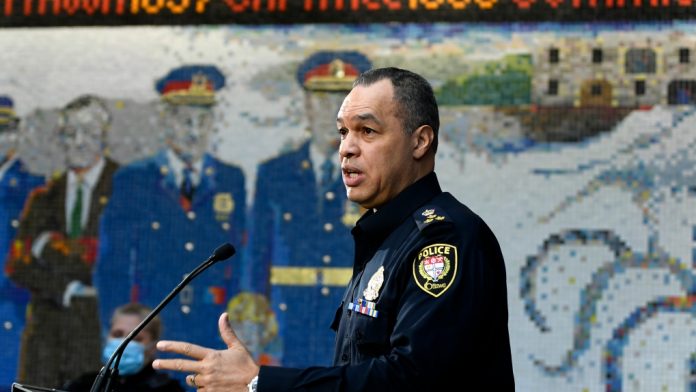 It’s Day 6 of the protest in Ottawa where truckers have blocked streets around Parliament Hill with their rigs and effectively paralyzed the downtown area. They are protesting the federal mandate requiring truckers (and pretty much anyone else) to be vaccinated before crossing the border. Apart from some bad behavior on the weekend, the protest has been peaceful and I mean really peaceful as opposed to the “mostly peaceful” phrase that CNN & MSNBC anchors used to characterize the riots that rocked American cities for months in the summer of 2020.

Despite there not having been one act of violence, the Chief Constable of Ottawa, Peter Sloly, went on TV today and suggested the Army might be called in to clear the blockade, an idea so stupid that even Justin Trudeau recognized it and jumped in front of the cameras to say it just wasn’t happening. The only intelligent thing he’s done. Like ever.

This isn’t about vaccines per se or whether or not it’s a good idea to get vax’d. I weighed all of the pros and cons and made the choice to get double-vax’d along with the booster. A few of my close friends chose not to get vax’d and I respect their decisions as they respect mine. The issue here is choice and whether the government should have the power to force its’ citizens to be injected with medication.

If you believe the polls, only about a third of Canadians support the truckers and most people in Ottawa who have been massively inconvenienced certainly aren’t in their corner. A third of the country is nothing to sneeze at but if that’s the case the smart move would be to sit back and wait.

When I took the Incident Commander’s Course in 2001, one concept that was constantly drilled into us was that time is always on your side and before taking any major action, stop and think “What has changed? What is the necessity of taking action right now?” By threatening military force the Chief breathed new life into something that might have gone away on its own.

Neither he or the Prime Minister have thought this thing through and now the truckers are holding all the cards. They’ve got lots of money and access to food, water, and everything they need to hold out for quite some time. Even if you had enough cops to go in and arrest the individuals (which would quickly end the ‘peaceful’ part), you’re still stuck with the massive logistical problem of removing the trucks. In any major city you will have a very small number of tow trucks large enough to remove a tractor unit and you can bet that as soon as one is towed another will take its place.

In this situation your only hope is negotiation but by demonizing the truckers as violent, racist, extremists before the convoy even arrived, both Sloly and Trudeau have given the best negotiators a difficult hill to climb. Then again, the negotiators likely share the same opinion of them that the truckers do which would foster the bonding essential to all successful negotiations.

I will grant you that the blocking of streets in a city creates certain dangers and I’ve pointed this out in the past. But contrast this with what indigenous and climate change activists have been allowed to get away with across the country for years and the hypocrisy is glaring. I’m waiting for one, just one, mainstream media outlet to point that out.

The truckers could also change tactics and start blocking all the major border crossings. No normal person could care less if Parliament can’t function, but this would cripple the economy on both sides even if it went on for a short time.

The stakes are high, and all of this is over 10% of an occupational group, the truckers, who are more isolated at work than almost any other group in the country.

Countries across the free world are easing COVID restrictions because new studies are finding that, like the Prime Minister, they do more harm than good. None of this will likely matter mere weeks or months from now, but Trudeau still picked this hill to die on. He dismissed the idea of a face-to-face meeting (before running away to hide in an ‘undisclosed location’} saying he only meets with those he agrees with like BLM and shuns those with ‘unacceptable views’ (like Hillary Clinton’s Basket of Deplorables), consequences to the rest of the country be damned.

Like a spoiled child who’d cut off his nose to spite his face.

Bob Cooper is a retired Vancouver police officer. He worked Patrol in the Downtown Eastside, Traffic Enforcement, the Asian Organized Crime Section and the Homicide Squad.

Amish man hit with DUI after sideswiping car with buggy 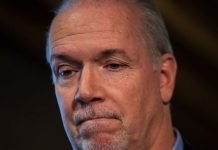 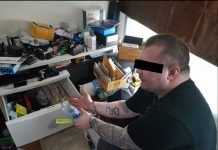 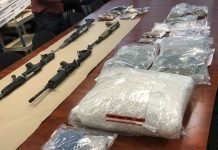 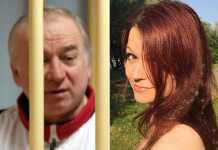 Man shot and killed by Edmonton police at apartment where woman...