The mystery of why Delta PD Const. Jordan MacWilliams has been charged with murder for doing his job as a sniper covering other MIERT (Municipal Integrated Emergency Response Team) officers who were designated ‘non-lethal’ ARWEN gun operators in a shots fired/hostage/standoff situation only deepens.

The police did their level-best to bring a peaceful conclusion to the situation initiated by 48-yr.-old Mehrdad Bayrami on Nov. 8th, 2012 at the Starlight Casino.  Last week I told you how the hostage was rescued by MacWilliams and two of his colleagues, who risked their own lives to affect the rescue. If MacWilliams had wanted to end the situation with the suspect dead, he could have easily taken the shot when they broke cover after the hostage created separation between herself and the suspect.

But he didn’t. They retreated to cover with the hostage safe to try and see a successful resolution. That’s an important point to consider in this case. If MacWilliams was ‘gun happy’ or a ‘cowboy’ cop he could have taken the shot much earlier than when he was forced to by the circumstances.

It is still unclear what the theory of the Crown is about why a murder charge should be laid in this case. And not just to me.

It is very rare for a police officer in Canada to be charged with a criminal offence in relation to a use of lethal force. The last time it happened in BC was, according to my research, in 1975 and involved a VPD member who was charged with manslaughter following an incident which involved a struggle over the officer’s weapon. That charge was dismissed at the Preliminary Hearing.

Which, I might add, MacWilliams is being denied because the Crown in this case has elected, with the approval of the Attorney General, to proceed via direct indictment, a procedure usually reserved for complicated gang cases typically to streamline the process and reduce potential for delays involving multiple defence counsels.

But in this case, it shouldn’t be complicated. There are a handful of police witnesses, the IIO (Independent Investigations Office) investigators and a handful of ancillary witnesses such as the pathologist and crime scene technicians.

No, there should be little complicated about this case. From what I have seen it is as clean a police shooting as one might ever come across.

Bayrami sat in wait for a woman. When she arrived at the casino for work he attacked, firing three shots into her car. He then dragged her from the car and nearly five hundred metres up the casino parking lot to a point where responding New West PD members initially responded and the standoff ensued.

MacWilliams and two colleagues managed a courageous rescue of the female hostage. The police tried everything in their means to end the standoff, negotiators, a robot carrying a cell phone to initiate a dialogue and a non-lethal intervention using flash-bangs and ARWEN guns (so called ‘rubber’ bullets which are actually plastic projectiles).

A split second later, when the non-lethal approach failed and the suspect was waving his gun around and it pointed toward the ARWEN operator did MacWilliams, in the designated ‘lethal’ cover position, take what would prove to be the fatal shot.

This is not murder, it is a job well done and MacWilliams and his colleagues on the MIERT went home safely to their families that night. As did the female hostage they rescued. They should be given a medal.

What is probably equally telling is that MacWilliams’ colleagues are in full support. They have started a wristband campaign as a show of that support.  It says “Honour,” “Courage,”  “Integrity,” “Trust” and MacWilliams’ badge number, 2573. 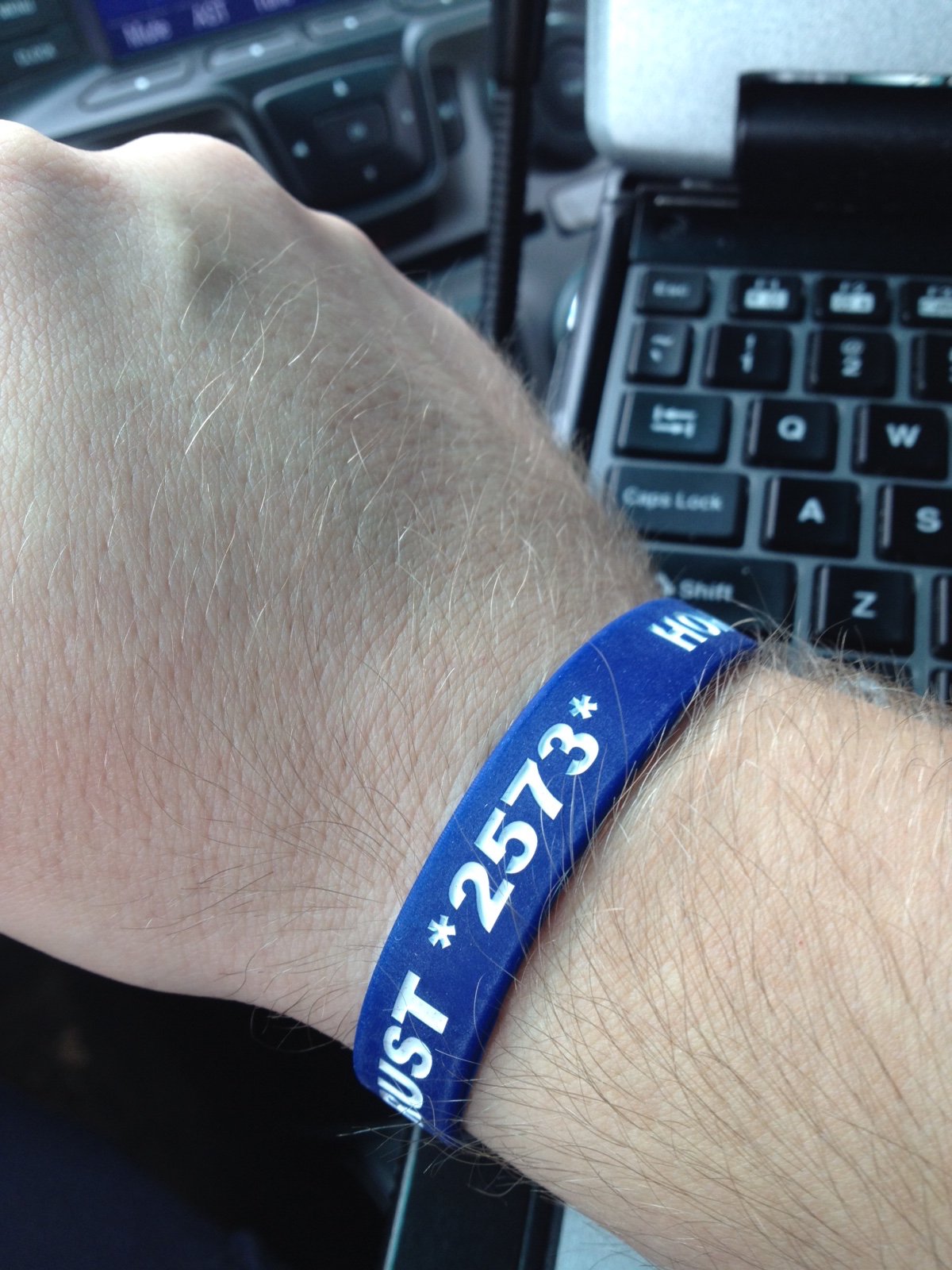 Whatever political machinations have brought this murder charge against this good young officer needs to be undone. The Attorney General, Susan Anton, will eventually have to explain why this action was taken in her name and under her authority. That is only fair to the police officers who serve the citizens of British Columbia.

Police homicides by the numbers 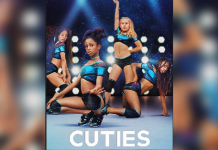 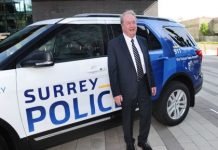 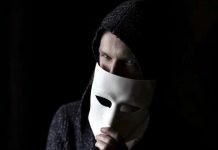 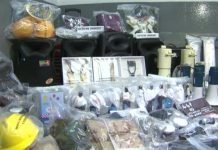