The story out of Edmonton about the Queen’s Court Justice Lawrie Smith dismissing a case against a scumbag, sorry, alleged scumbag, because the cop was “following his hunch” is outrageous.

Smith said, “Rather than use his head to honour the laws of this country, he (the officer) chose to follow his hunch.” Let’s see, the scumbag, sorry, alleged scumbag, is known to police as a gangbanger and dope dealer; he wasn’t wearing a seatbelt so the officer used this as his reasonable grounds to stop the vehicle; the scumbag, sorry, alleged scumbag, couldn’t speak properly because he had something jammed in his cheek; there were three other scumbags in the car with him. So, the cop investigated further and go figure, it turned out the scumbag, sorry, alleged scumbag, had eight spicballs secreted in his mouth. Surprise!
Gee, what a lucky hunch! Oh yeah, did I mention he was also known to police as a gangbanger and at the time of his arrest he had a handgun on him. Surprise! Hey, good hunch officer!
What nonsense. The cop was using the law to give him grounds to make the stop. He then found other grounds to make a search just as the law requires. Once done, he found what he knew he would all the while because the guy’s a scumbag – sorry, sorry, alleged scumbag.
It’s called good police work. Something this Judge, apparently, wouldn’t recognize if it jumped up and bit her pampered posterior.
Leo Knight
Share on Facebook Share
Share on Twitter Tweet
Share on Google Plus Share
Share on Pinterest Share
Share on Reddit Share
Read Full Article

14-year-old among 33 shot, 7 fatally in Chicago this weekend 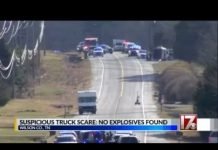 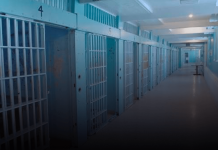 Logic seems to have escaped many in Canada 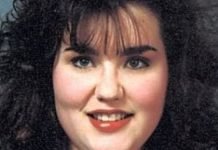