Child tossed from truck by carjacker who opened fire on police 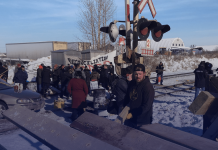 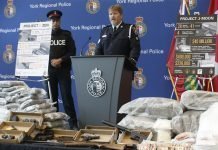 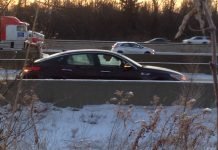