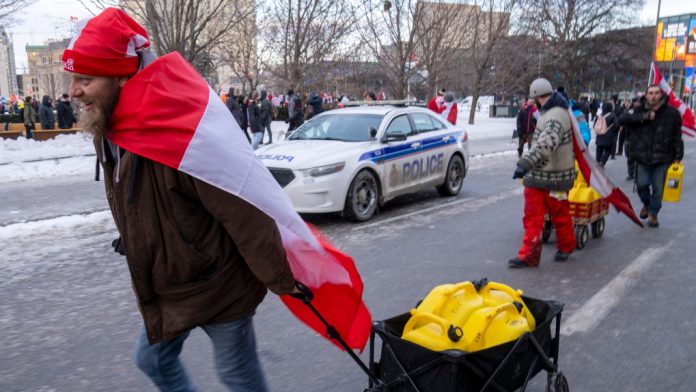 Invoking the Emergencies Act should be even rarer.

Like the Privacy Act, which allows the police to wiretap and intercept private communications, it should only be used when ‘all lesser means have been tried and failed, or will fail’.  Both Acts specifically say so.

The Privacy Act only infringes on the liberties of specific individuals for very specific reasons that have to be approved by a judge and later tested in court.  The Emergencies Act removes the liberties of the entire country and is done totally in secret.  The requirement that an inquiry be held any time the act is invoked was designed to remind governments of the seriousness involved as well as provide for accountability after the fact.  The government’s actions make a sham of both.

The government has appointed Mr. Justice Paul Rouleau of the Ontario Court of Appeals as Commissioner and some have expressed concerns regarding his past links to the Liberal Party.  I’m willing to wait and judge the judge on his performance firstly because I want to be fair and secondly, I doubt you could swing a cat in any courthouse in Ontario without hitting Liberal supporters, equally divided among judges, counsel, and those in custody.

The initial handling of the Truckers’ convoy broke every rule in the book.  They tried nothing.  No engagement, no dialogue, not even an attempt.  The traditional neutrality of the police was cast to the wind. They had a wide range of local, provincial, and federal laws and other options available to them but went straight for the most tyrannical.   As a former Hostage Negotiator I know that a petty criminal who took a hostage would get the full attention of law enforcement and get it immediately.

We would start talking to him as soon as possible but the truckers held ‘unacceptable views’ and were therefore unworthy.  We’d make sure the criminal’s needs were seen to.  If he or the hostages were hungry we’d send food & water in to them. It’s called developing a relationship of trust.  The Ottawa Police Chief threatened to prosecute his own members for doing the same thing.  Whether of not you agree with the truckers, they were exercising their right to protest just like the Indigenous, BLM, or Old Growth movements but none of their vehicles were seized or their bank accounts frozen.  The disparity of treatment was disgraceful and spoke volumes.

All levels of government sat and did nothing hoping that public resentment at the closing of Parliament Hill would carry the day or that the truckers would get out of hand.  Three weeks on they discovered that after being shut down for 2 years, the last thing the country gave a rat’s ass about was Parliament being closed.

Average people outside the center of the earth were thinking ‘You can’t go to your cushy offices and be doted on by obsequious, fawning staffers?  No free lunch in the parliamentary dining room?  Limousine can’t take you to the front door?  Have a taste of what the rest of us have been going through.’

The government justified invoking the Act with claims of firearms among the protestors, and the protestors being funded by ‘dark foreign money’.  Both were quickly debunked (one by the government’s own FINTRAC agency), so you know that whatever else they’re concealing is far worse.

Judge orders man who was unruly on flight to pay Westjet...

Mother charged with murder of 11-year-old 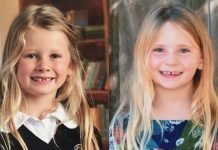 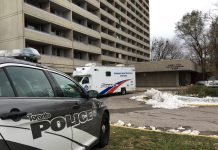 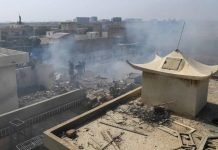