The RCMP seem to have a fundamentally flawed media relations strategy which was laid bare in the wake of the Robert Dziekanski taser incident at YVR. But, come on, to refuse to identify the person arrested and whose property is being searched over five days in Hythe, Alberta is absolutely ridiculous.

I suspect that once his lawyer has held a press conference and Wiebo has been identified in every major media outlet in the country, it just might be okay for the RCMP to say it. 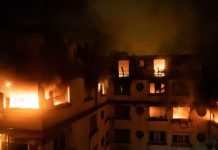 Drunk woman with psychiatric problems arrested after 10 die in Paris... 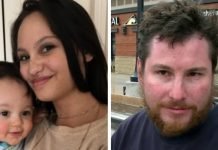