The lawyer for Michael “Pyro” Williams had the audacity to suggest to a court that his client, convicted in the brutal sex torture of 13 year old Nina Louise Courtepatte, would be at risk in the federal corrections system and the court should send him to a medium security facility.

Fortunately, the court would have none of it and Williams will go to the maximum security Edmonton Institution. Which, I might add, is a place society rightly reserves for its worst.

Courtepatte’s murder has been well documented and the details still horrify. But to argue that because the act was so horrible that society should be less harsh lest something bad befall the individual responsible for the horror is nuts. From a personal perspective, whatever may be the fate for Williams and the others involved in the senseless slaying, I couldn’t care less as long as they are never in the position to hurt someone again.

Nina Courtepatte was tortured in a manner that was inhuman. She was raped, beaten, stabbed and worse, she knew she was dying and the killers knew it too. She likely pleaded with them to get it over with and kill her. And even then, the torturous, slow killing continued.

Sentencing these animals to life in prison doesn’t even begin to provide justice for Nina Courtepatte. Perhaps when they are in prison, something might befall them that would induce in them the fear, pain and terror that they inflicted upon an innocent 13 year old girl. And perhaps not. But, it should not matter a whit to neither the system, nor society, when it comes to sentencing.

Jailhouse “justice” should not be condoned, but neither should the potential for it be reflected in any sentence. 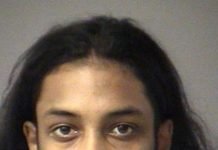 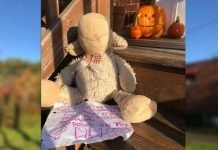 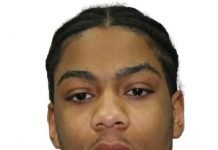 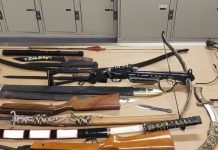