Prime Time Crime
Tuesday, September 27, 2022
Home Crime & Punishment Disingenuous or Dumb?
Vancouver Mayor Sam Sullivan is either one of the most disingenuous local politicians in a long time or one of the dumbest.

When, in the last civic election campaign it became known that Sullivan had given an addict money to purchase drugs and had driven him around in his van ostensibly because Sullivan wanted to learn more about addiction or some such nonsense, I thought he must be an idiot.

But, he managed to run a successful campaign and in the year and a half or so since he has been mayor of Canada’s third largest city, he hasn’t done anything really outrageous or spectacular for that matter.

But, his statements in the media yesterday after the media reported that the Drake Hotel, purchased by the city for three times its assessed value, was owned by a numbered company which had Hells Angel East End chapter president John Peter Bryce as the sole company officer, was a surprise to him is outrageous.

Notwithstanding any other of the numerous public source reports, last year the Vancouver Sun ran a series about the biker gang called Hells Angels Inc. in which they detailed in depth the various business holdings of the Hells Angels and central to that were the real estate holdings of Bryce and other gang members.

Does Sullivan not read front page stories in major media about what is happening in the city he presides over? Equally, a minimum of research by city staffers doing due diligence on the purchase would have uncovered the ties.

No, there’s something else at play here. The taxpayers of the city of Vancouver are getting hosed here and an already wealthy, senior member of the outlaw biker gang is being made even richer with tax dollars. After paying three time the assessed value for a mere 24 rooms, Sullivan says he didn’t know.

Well, if he didn’t, he bloody well should have given that the homeless situation is his pet project. Disingenuous, incompetent, criminal or dumb? I don’t know. But I think the police need to get their nose into this whole deal and the quicker the better. 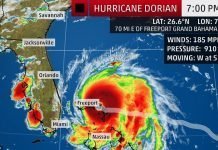 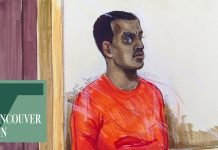 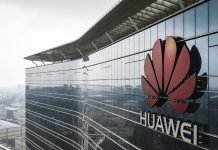 Canada can’t afford to let Huawei into our 5G networks

Throw the bums out