I see that students at UBC are “outraged” by a couple of members of the RCMP who showed their human side instead of acting like jack-booted brown shirts. I mean really, have these self-aggrandizing twits nothing better to do?

And why in the world hasn’t someone in the RCMP told the student newspaper and any other media outlet thinking this is a real news story to take a hike?

It seems the Mounties pulled up to a group of students who were partying at a bus stop back in July. A number of the youths, if not all, had open liquor, an offence under the Liquor Control and Licensing Act, a provincial statute. The police officers could have written summons’ for each of the students, arrested anyone being uncooperative and charged them with obstruction or simply carted a bunch of them off for being drunk in public. But they didn’t.

No, they did their job by getting them all to empty out their glasses and bottles and joked around with the students. You know, like real human beings.

We’ve seen it all before. If the police wade into a situation like that and try and “hard ass” the youths, a fight will evolve, people will go to jail and the police will inevitably be criticized by these self-same holier-than-thou jerks for being heavy-handed. This time they did what they had to do and did it without laying a single charge or putting anyone in jail. And they are still being criticized. Cops expect that theirs is a thankless job, but this is ridiculous. The RCMP should not spend one minute contemplating anything other than saying to anyone who asks that the members did nothing wrong.

Trust me in this, this is not a news story. It is nothing more that huffery and puffery by some self aggrandizing pinheads. 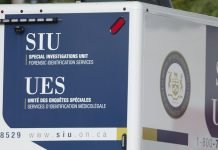 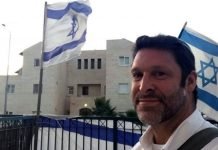 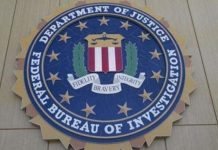 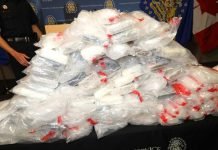