Prime Time Crime
Saturday, February 4, 2023
Home Crime & Punishment Connections show no apology deserved
I wonder when the media is going to get off the back of the RCMP in the Mahar Arar affair?

Now it is clear from documents tabled in court (Globe & Mail, Nov.03, 2006) that Arar had a connection to the cadre of Khadrs, our very own Canadian jihadists. We already knew he was connected to Abdullah Almalki, himself trying to gain sympathy as a “torture victim” of Syria.

What is clear to me is that the RCMP had every right – no – every duty to consider Arar a terror suspect and include him in their investigation..

I believe that neither the RCMP nor Canada owe Arar an apology for anything. If in fact, he is totally innocent, then perhaps he should be more careful who he associates with. If he is that desperate for an apology, perhaps he should ask the people who actually imprisoned him and allegedly conducted the torture, the country of his birth, Syria.

14-year-old among 33 shot, 7 fatally in Chicago this weekend 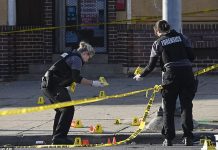 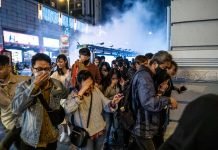 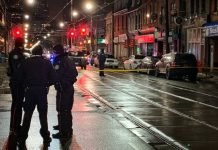 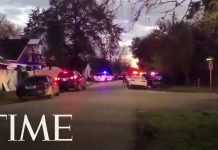