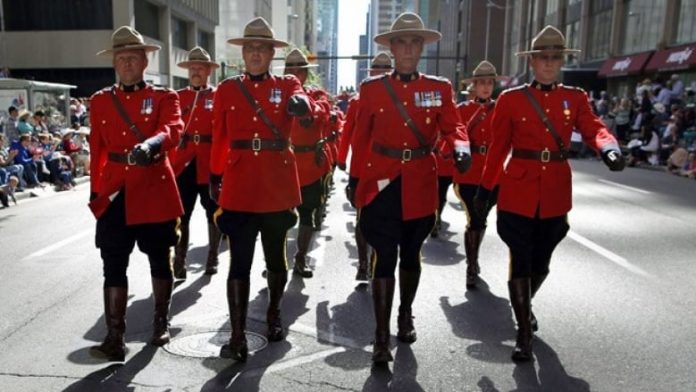 There was a double homicide in Richmond B.C. this weekend. Both were shot. The RCMP at one point had the house surrounded and it is believed the suspect was in the residence. Was this a barricaded suspect situation? We don’t know. How did it end? We don’t know. We do know the two shooting victims were “laid out and stunned onlookers” according to a CTV News report.

Was it gang related? We don’t know.

Was it a stranger shooting up a home in a residential area in suburbia? We don’t know.

Was it a domestic dispute? We don’t know.

The RCMP said there was no reason for the public to be concerned for their safety. But other than that, said precious little about what went on. We don’t even know if the suspect was in custody, although the circumstances seem to indicate that. But when asked the question by a CTV news reporter, she was referred to the Integrated Homicide Investigation Unit (IHIT). Conveniently, they didn’t respond to enquiries.

Social media was abuzz after the incident and the flimsiness of the RCMP’s released info which generated much speculation. Needless to say the speculation was not based in any known facts but it sprouted and grew as the weekend went on. Some of the speculation was the homicides may have even involved RCMP Members.

As I write this, nearly 48 hours after the RCMP received the call alerting them to the shooting, we still don’t have any details to stem the speculation no matter how wild it got.

There is no question the police need to be careful with info released in a crime such as this. That is to be expected. But basic information about the suspect and whether in custody or not should not be held back.

The RCMP have a long history of being economical with information made public at the best of times. Too often that leads to accusations of cover-up.  Look at what is going on in Nova Scotia more than a year after the largest mass shooting in Canadian history in Portapique, with 22 dead and much of the small town in flames, the RCMP have been anything but open when it comes to details being made public.

Veteran journalist Paul Palango has been asking many questions in a series of illuminating articles in Frank Magazine over the past year. It is highly recommended reading.

The problem is not limited to isolated incidents. It seems to be systemic.

In January of 2020 two scientists, both citizens of the People’s Republic of China were escorted from a level 4 biological lab in Winnipeg.  The RCMP are investigating what can only be described as a matter or espionage that would seem to involve biological espionage.

But we don’t know much more than the fact they were removed from the facility and their names. With the COVID virus unleashed on the world by China it would seem the RCMP should be more forthcoming with information.

There is information to believe the pair sent viruses, which may have included Ebola, from the lab in Winnipeg to the Wuhan lab in China. Yes, that Wuhan lab.

What were those viruses? Does the RCMP investigation relate to the COVID pandemic? We don’t know. The RCMP does but they aren’t talking. As usual.

From a double shooting in Richmond, B.C. to the killing of 22 Canadians in the largest mass shooing in Canadian history to a case of apparent international biological espionage, the RCMP stand mute when questioned.

I am not suggesting they jeopardize operational security. I am suggesting it’s time to unravel the cocoon of information in which they seem to be ensconced.

Killer of Calgary mom, daughter sentenced to 50 years in prison... 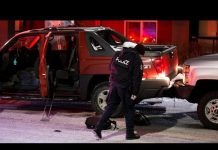 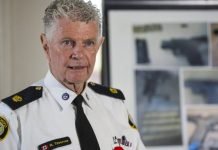 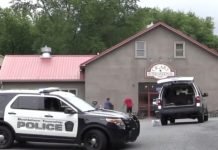