Prime Time Crime
Saturday, January 28, 2023
Home Crime & Punishment Biker bust reveals truth
The arrest on the Friday of Hells Angel Villy Roy Lynnerup, 41, at Vancouver International Airport is yet another example that the bikers are anything but good ol’ boys who like to party hard and ride Harleys.
Allegedly, Lynnerup was inexplicably carrying a loaded handgun in his carry-on luggage right next to his colours depicting him as a full-patch member of the White Rock chapter of the world’s biggest biker gang when he was trying to board a plane to Edmonton.
How he thought he’d get the gun through airport security is a whole other question.
But Lynnerup is not just another biker. Police believe he is the Sergeant at Arms, a senior position in every Hells Angel chapter, for the White Rock chapter. Sources say he was carrying notes from Hells Angels officers meetings in the bag as well, leading them to speculate that he was heading to a high level meeting with other senior members of the club.

The Hells Angels have long maintained they are not a criminal organization. Their propaganda machine fuelled by their charitable toy runs and the like. But, even though the police have had only limited success in breaking up their criminal networks, taking a gun to a high level meeting certainly seems to tell a different story. 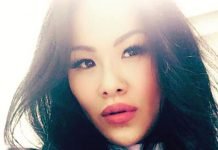 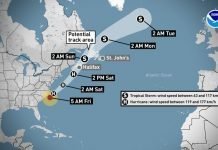 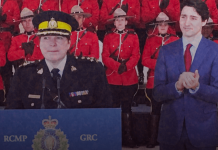