second term.doc
Sent from my iPad

Get to work Trudeau and blockade the blockades

Mystery surrounding the disappearance and death of Saudi sisters deepens 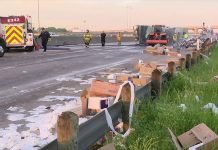 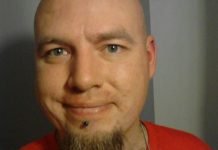 Illinois man charged with making 10 bomb threats in town of... 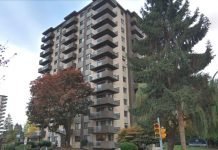