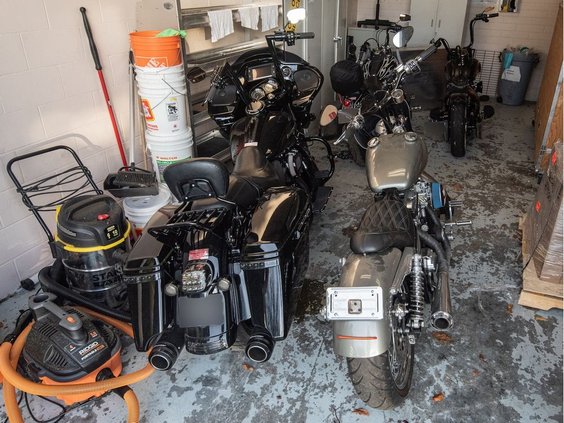 Delta police say an investigation into local trafficking has led to the disruption of an $18-million drug operation with links to both the Hells Angels and the UN gang. So far, more than a dozen people have been arrested and major amounts of drugs seized along with firearms, cash and vehicles. (The Province)

Montreal hitman who claimed he took part in 42 homicides on... 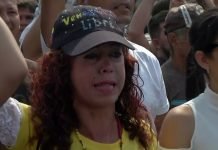 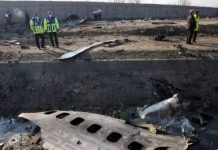 Ukrainian airliner was ‘unintentionally’ shot down by Iran 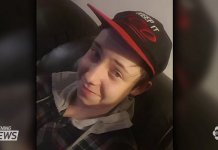