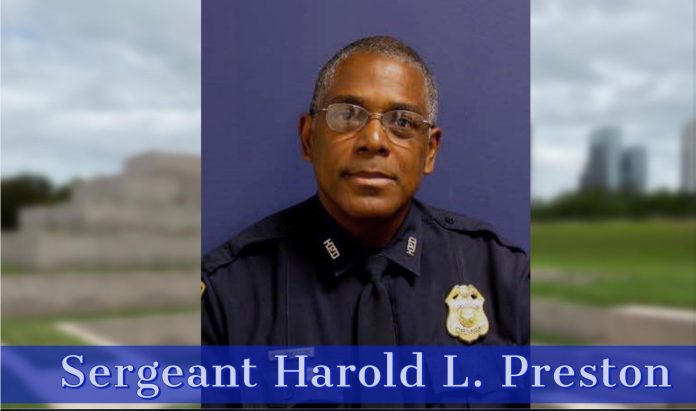 HOUSTON, Texas – One of two Houston police officers has died after they were shot at an apartment complex Tuesday morning in southwest Houston, HPD Chief Art Acevedo said. The officer killed has been identified as Sgt. Harold Preston, a 41-year veteran of the department. He was preparing to retire this year. (ABC13 Houston) 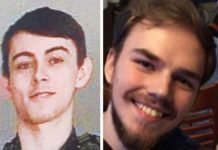 ‘A disgraceful abuse of power’ 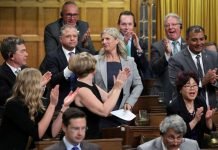