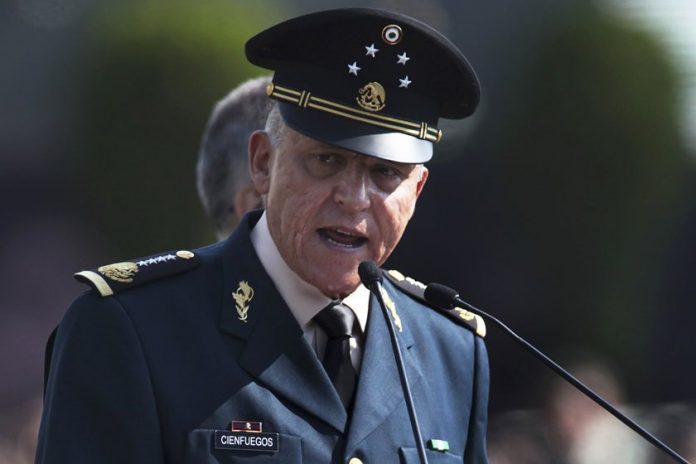 ‘You’ve got to go’: Liberals apologize to conservative journalist

Alberta man expected to plead guilty to gun smuggling in the... 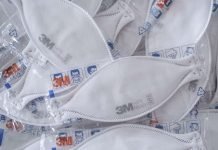 The slanderous contempt for Donald Trump is unwarranted 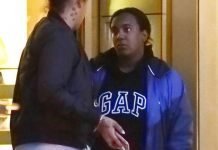 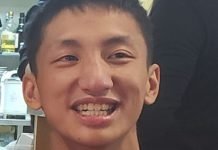