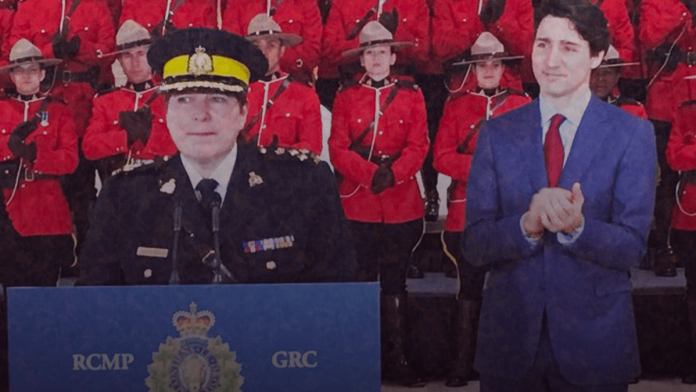 On Friday, one of the RCMP officers involved in the October 2007 response to a disturbance call at YVR (Vancouver International Airport) which resulted in the tragic death of Polish traveller Robert Dziekanski filed an application with the Federal Court. The officer was trying to force the RCMP to release documents that he has been trying to get for seven years through an Access To Information (ATiP) request. (True North) 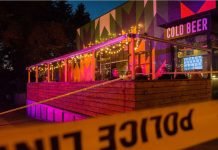 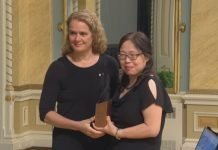 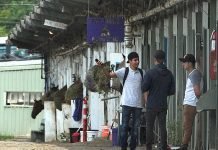 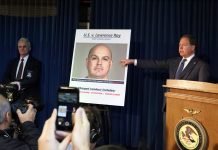