While hunting for a Nova Scotia killer who was masquerading as an RCMP officer, a real Mountie was inside his marked cruiser waiting for a colleague. Then he spotted a police car approaching.  Const. Chad Morrison was apprehensive. Was this his colleague or the rampaging gunman? He had a photo of the suspect with him, sent with an alert for officers to be on the look out for him. He knew the killer was dressed as a Mountie. (National Post)

London Bridge terrorist was banned from London but given exemption Friday

Vancouver police have eyes on property crime during COVID-19 crisis 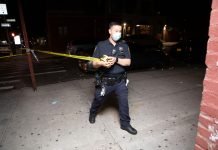 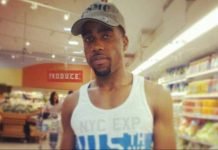 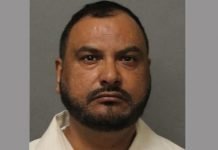 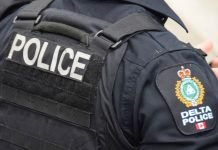 Two killed in shooting outside synagogue in Halle, Germany