An Alberta man accused of smuggling guns across the Canadian border is expected to plead guilty to the crime in the United States, recently filed court documents show. Colby Skolseg is accused of shipping handguns from the United States to Canada on two occasions, in 2010 and 2012. The 44-year-old recently abandoned an extradition appeal set for this week in Edmonton. (Edmonton Sun) 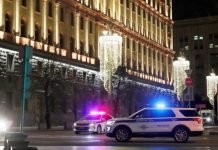 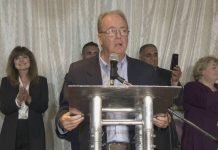