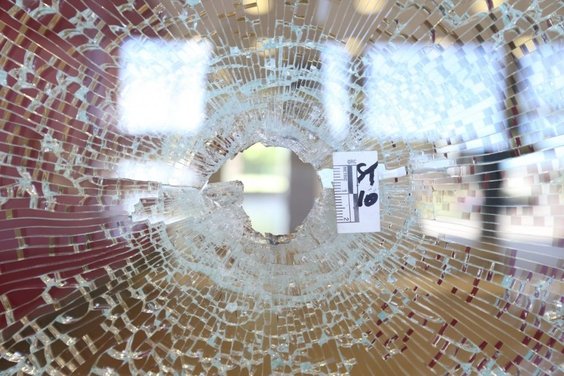 The simplest way to illustrate skyrocketing gun violence in Toronto since police street checks — aka carding– were banned and the service’s Toronto Anti-Violence Intervention Strategy (TAVIS) was gutted, is this. After Toronto’s “Summer of the Gun” in 2005, when TAVIS was created and street checks were ramped up, and 2014, when both initiatives were dramatically cut back prior to being scrapped, shootings in Toronto dropped by 32% from 262 in 2005 to 177 in 2014. (Toronto Sun)

Gun crime explodes in our cities while politicians fire blanks 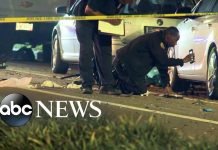 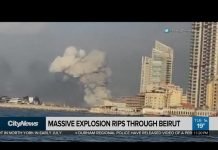 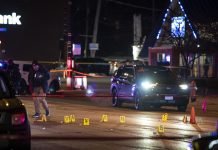