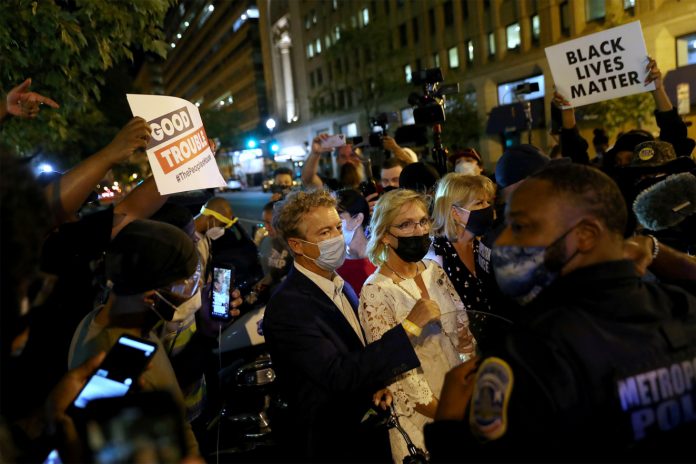 Sen. Rand Paul, who was surrounded by a rowdy group of Black Lives Matter protesters in Washington, DC, after the Republican National Convention, on Friday said he believed he could have been killed had cops not protected him – and suggested the troublemakers were hired, out-of-town thugs. (New York Post)

Size of money laundering problem in BC not clear, estimates in... 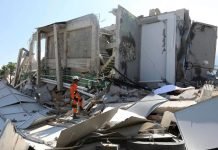