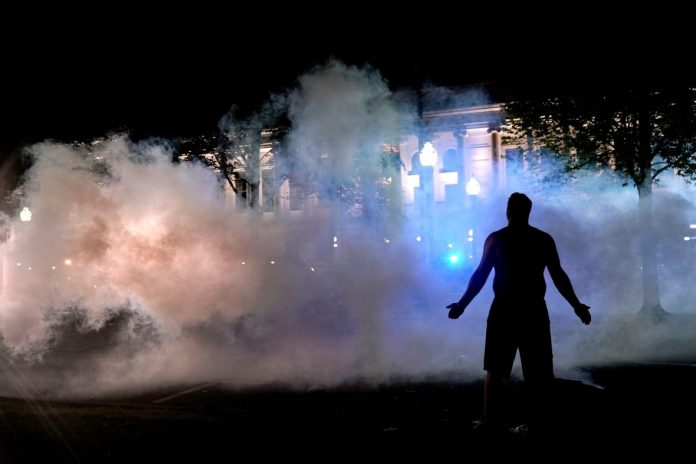 The father of a Black man who was shot, apparently in the back, by police in Kenosha, Wis., says his son has been paralyzed from the waist down. Jacob Blake’s father told the Chicago Sun-Times that he was told his son was shot eight times during the Sunday evening confrontation with police, which was captured on cellphone video and led to two nights of unrest in the city between Milwaukee and Chicago. (CBC)

Emails show Trudeau officials struggling to get ahead of Atwal scandal 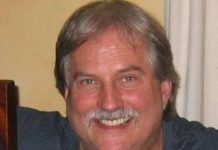 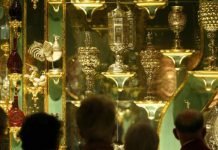 3 men who allegedly stole RCMP car arrested after one shot...