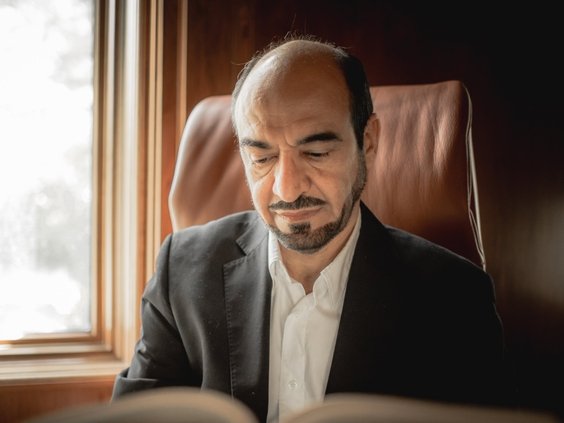 EDMONTON — A Saudi dissident and former spymaster, exiled in Canada, was hunted by a squad of assassins from his homeland, less than two weeks after a Saudi team butchered journalist Jamal Khashoggi in the Saudi consulate in Istanbul, says a lawsuit filed in the United States. (National Post)

One missing in Micronesia plane crash 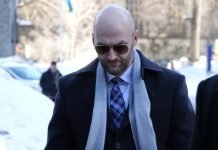 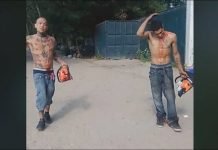