The NYPD has released photos and video footage of the suspect caught clubbing cops with a cane on the Brooklyn Bridge, including the city’s top uniformed cop. The unidentified man, seen wearing tan pants, a purple shirt and a red bandanna over his face, is seen in photographs climbing a railing during a protest on the bridge Wednesday morning and is seen on the newly released video fleeing the scene. (New York Post)

Pelosi shamed herself at Trump’s State of the Union address 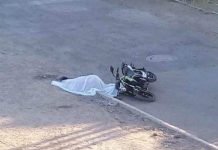 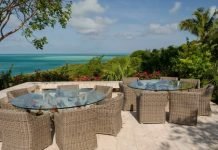 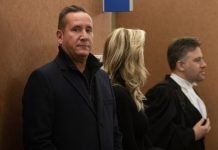