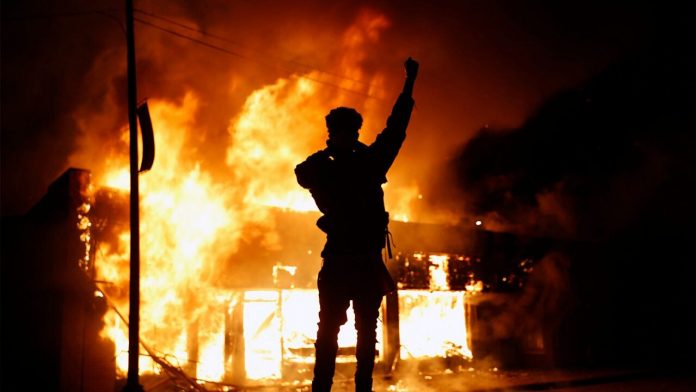 Dozens of cities across the United States were left early Sunday to assess the toll of a grim night of violent riots that left at least three dead, dozens injured, hundreds arrested and buildings and businesses in charred ruins as protests over the death of a black Minneapolis man in police custody continued for a fifth day.(Fox News) 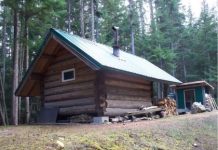 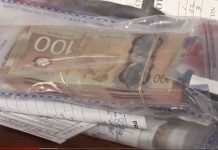 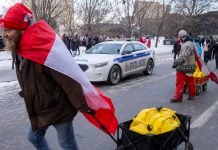 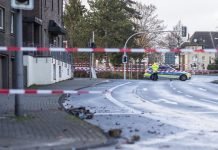