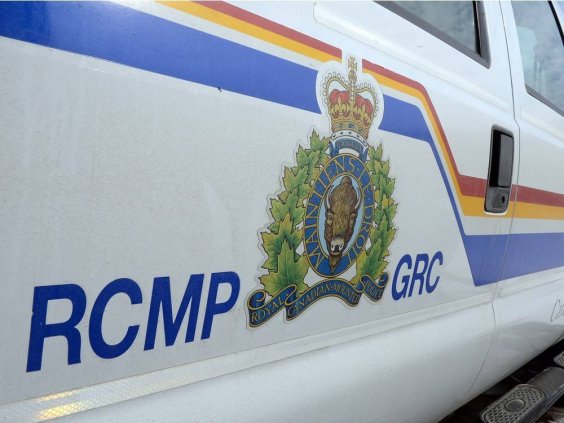 A girl who had been held in captivity against her will for four days in a secluded cabin in northern Saskatchewan was rescued by Saskatchewan RCMP officers.

According to RCMP in a news release, officers received a report about a girl being held captive in a secluded cabin across Lac Ile a la Crosse, roughly 10 kilometres from the village of Ile a la Crosse, shortly after 6 p.m. on Thursday. (The Star Phoenix)

‘Golden Boy’: Espionage suspect was a polarizing figure as he rose... 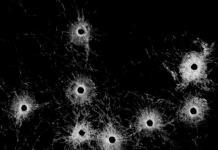 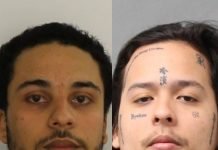 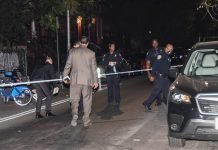 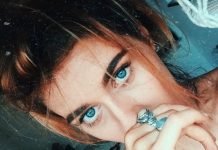 Upskirting now a crime in UK after woman’s campaign