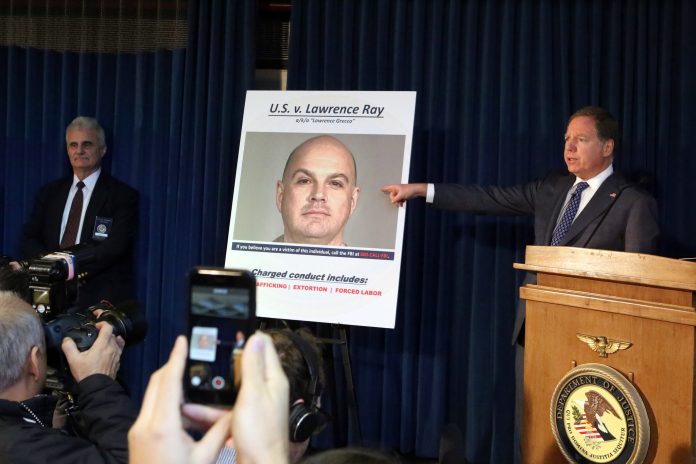 Lawrence V. Ray showed up at his daughter’s elite college, in a New York City suburb, in late 2010, shortly after being released from prison, and moved into her dormitory. Soon, he started doing “therapy sessions” with her roommates, convincing them he could help with their problems. (New York Times) 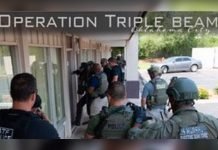 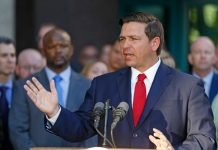 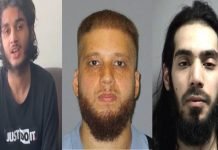