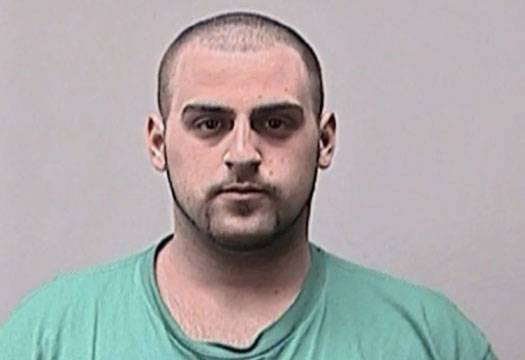 A man arrested as a shoplifting suspect in Halifax on Monday is wanted for a homicide in Texas, say Halifax police. Derek Cameron Whisenand, 28, was arrested Monday afternoon, Halifax Regional Police said in a news release. They responded to a shoplifting report at a business in the 200 block of Chain Lake Drive in Bayers Lake at about 12:45 p.m. The suspect fled an arrest attempt on foot and was followed by officers who arrested him at about 1:15 p.m.  (Halifax Chronicle Herald) 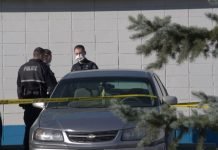 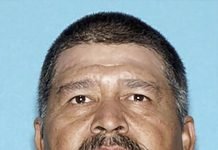 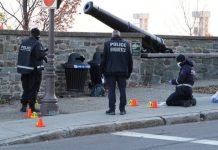