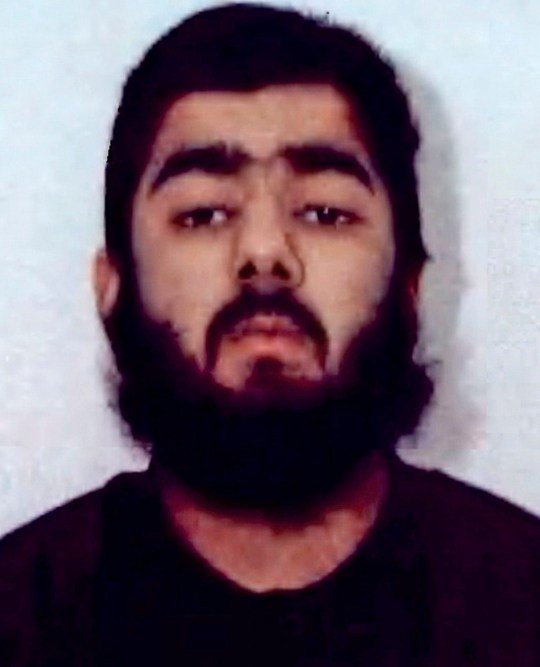 The London Bridge terrorist was banned from entering the capital – and was only allowed in on Friday afternoon to attend a prisoner rehabilitation session. Multiple reports suggest Usman Khan had 20 strict conditions imposed on him when he was released from jail in December 2018, ahead of the horrific attack, which has left two people dead. (Metro UK) 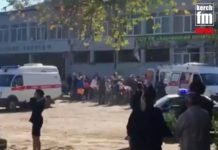 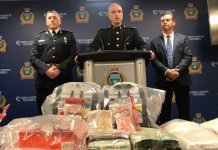 Reports are scathing of the RCMP, but little will change