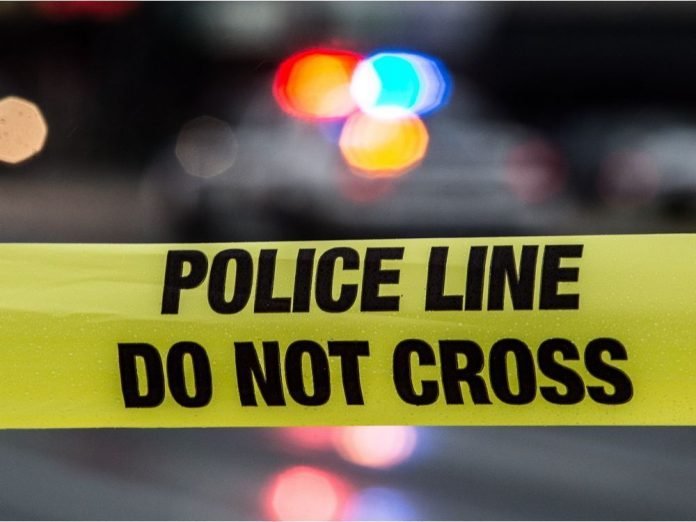 CHICAGO – A 7-year-old girl who was trick or treating in Chicago on Thursday for Halloween was critically wounded when she was struck by a stray bullet, police said.The girl was in a costume and out with her family in the Little Village neighborhood when at least one person in a group of suspects fired indiscriminately, Chicago police spokesman Anthony Guglielmi said by phone. (The Province) 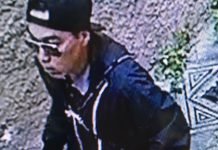 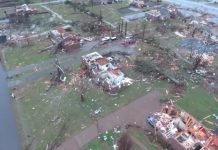 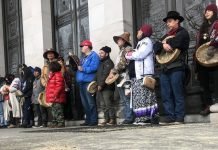