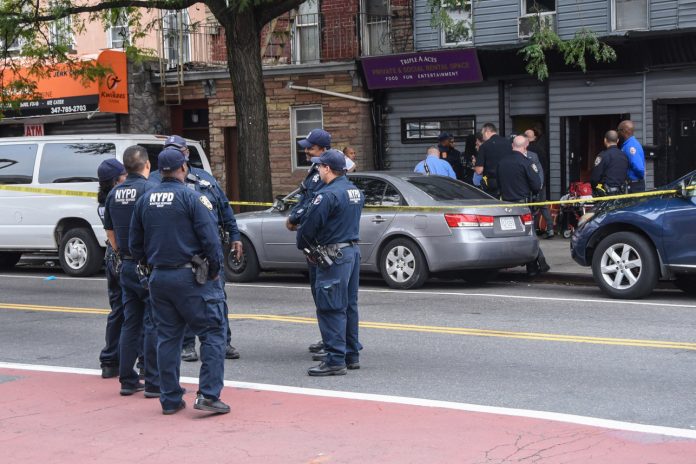 Four men were killed and three others seriously injured in a shooting on Utica Avenue in Brooklyn early Saturday, authorities said. The shooting unfolded just before 7 a.m. at what is believed to be an after hours club called Triple A Aces, a source said. (New York Post) 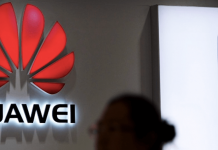 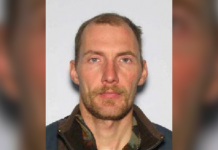 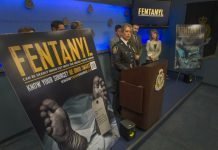 Vancouver fentanyl trafficker with 69 prior convictions gets nine years in... 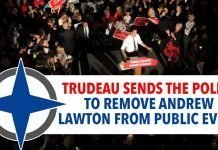