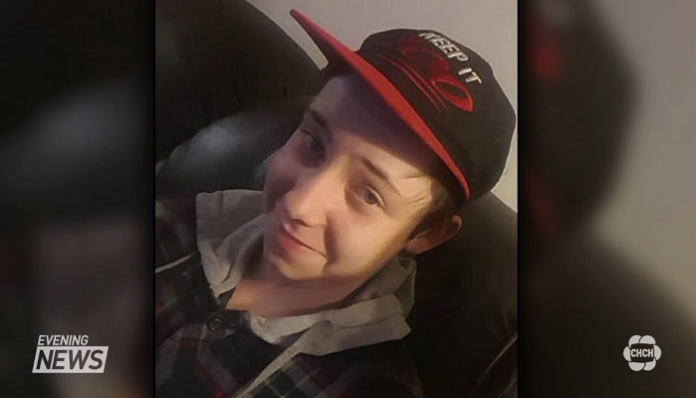 Hamilton police have arrested two more teens in connection with the stabbing death of a student at Sir Winston Churchill Secondary School on Monday. The new arrests are of two 16-year-olds, a male and a female, and both are in custody for first-degree murder. They have not yet been charged. Those arrests bring the total number to four, after an 18-year-old and a 14-year-old were arrested and charged with first-degree murder on Monday.(CBC) 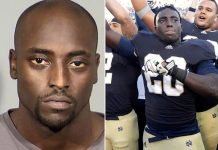 Trump to review case of Green Beret charged with murder of...