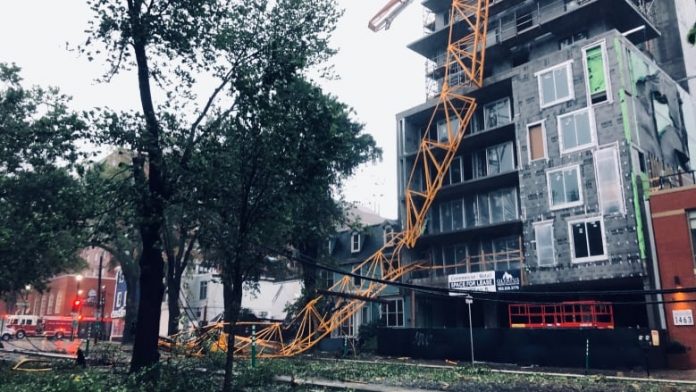 More than 400,000 Nova Scotia Power customers were left without electricity as Dorian swept through the region. As of 12:39 a.m., the power utility reported there were 402,103 customers without electricity — roughly 80 per cent of the province. Most of the outages were caused by high winds that downed trees and heavy rain, something that was expected to continue through the night after the storm made landfall shortly after 7 p.m. (CBC) 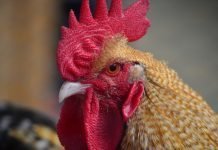 Property in Surrey searched on suspicion of cockfighting 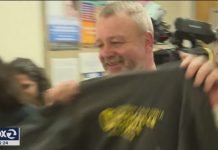