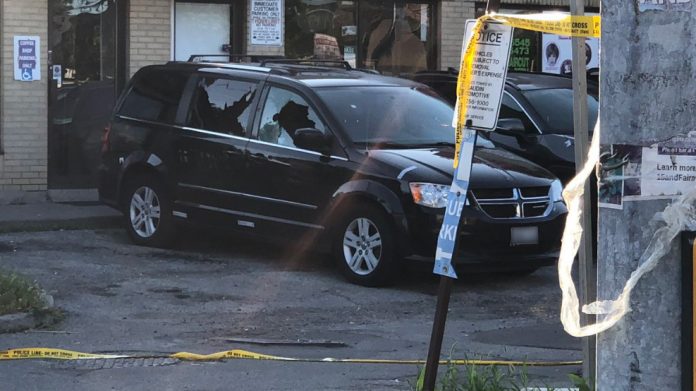 Three suspects are at large after an overnight shooting in the Glen Park neighbourhood sent four people to hospital. Officers were called to a plaza in the area of Marlee and Glencairn avenues just before 1 a.m. where they found two men suffering from gunshot wounds. (Toronto City News) 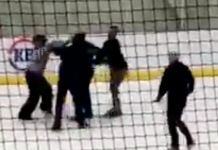 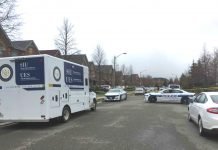 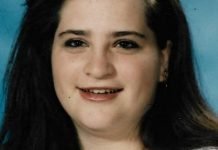