The bodies of two B.C. homicide suspects have been found following a police hunt that lasted three weeks and stretched across four provinces. Bryer Schmegelsky, 18, and Kam McLeod, 19, were found dead in dense brush near the community of Gillam, Manitoba RCMP announced at a news conference on Wednesday. (The Province) 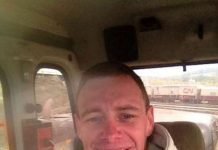 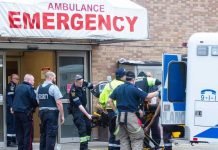 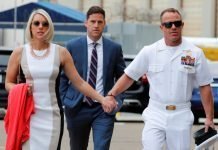 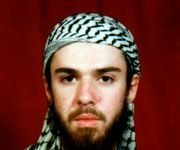 Homicide at Toronto massage parlour was intel terror according to police