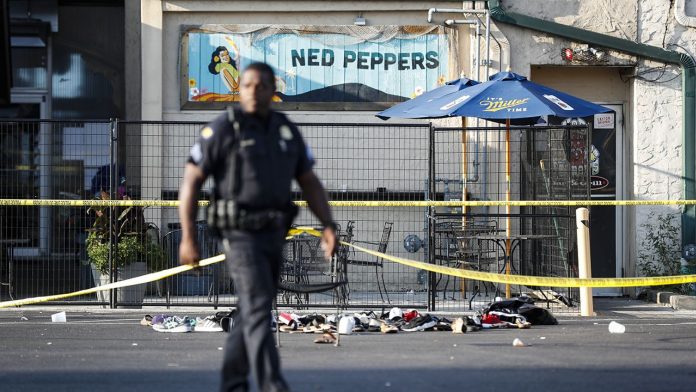 The gunman who fatally shot nine people — including his sister — and injured more than two dozen others in Dayton, Ohio, early Sunday was reportedly suspended during his high school years for compiling a “hit list” of those he wanted to kill and a “rape list” of girls he wanted to sexually assault. (Fox News) 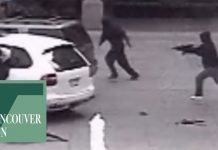 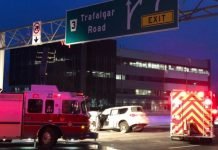 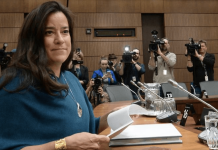