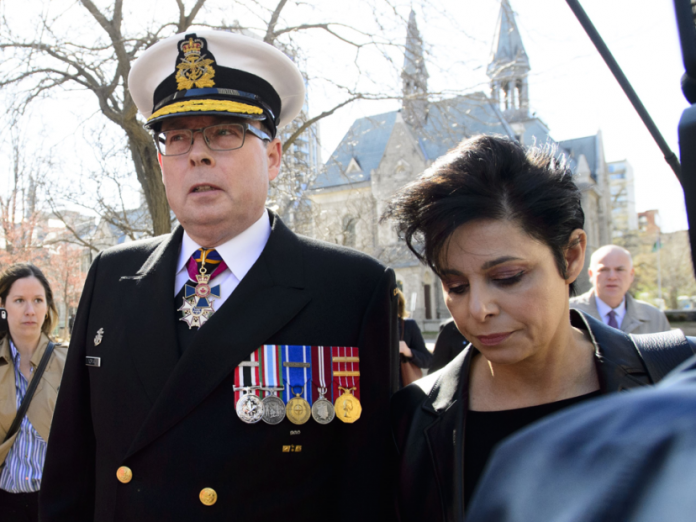 Vice-Admiral Mark Norman has reached a settlement with the federal government and will retire from the military, the Department of National Defence announced Wednesday. A single charge of breach of trust against Norman, who was accused of leaking cabinet secrets in relation to a shipbuilding deal, was stayed by the prosecution last month. Prosecutors said there was no reasonable prospect of conviction. (CBC) 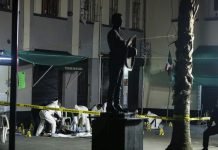 Philpott resigns from cabinet in wake of SNC-Lavelin scandal