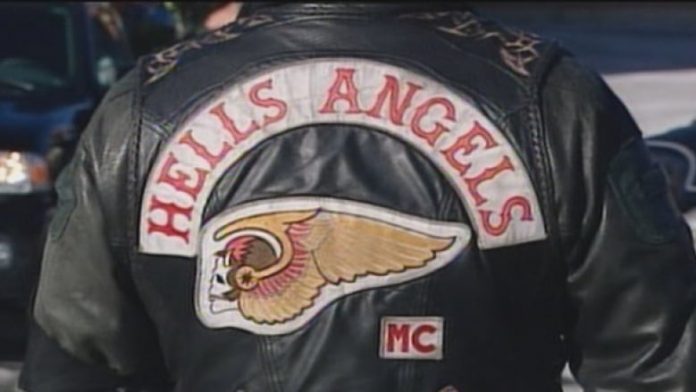 A long legal battle involving a hitman for the Hells Angels came to a close Friday in Nova Scotia Supreme Court when lawyers agreed that Dean Daniel Kelsie can now begin applying for parole. Kelsie shot and killed Sean Simmons in the lobby of an apartment building in north-end Dartmouth, N.S., on Oct. 3, 2000. Kelsie was one of four men who took part in the killing. (CBC)

FBI discussed interviewing Michael Flynn ‘to get him to lie’ handwritten...

Mountie injured after being rammed by fleeing vehicle 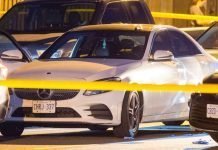