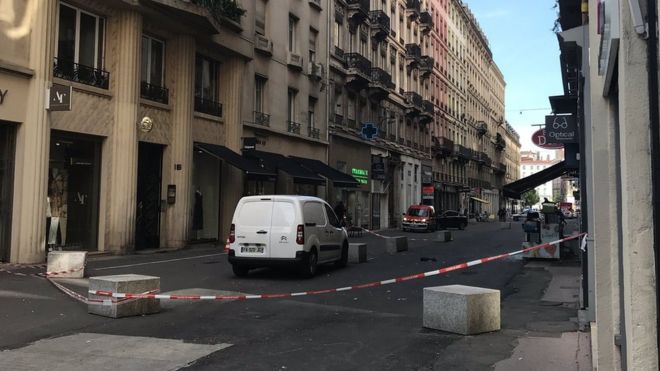 A suspected parcel bomb has exploded in the centre of the eastern French city of Lyon, injuring eight people. Those hurt in the explosion on Victor-Hugo Street, including a girl aged eight, appear to have suffered superficial injuries. A cyclist was seen leaving the parcel outside a bakery on a street corner, reports say. (BBC) 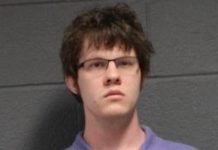 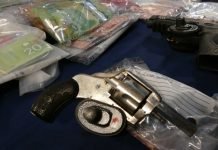 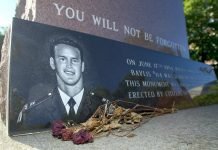