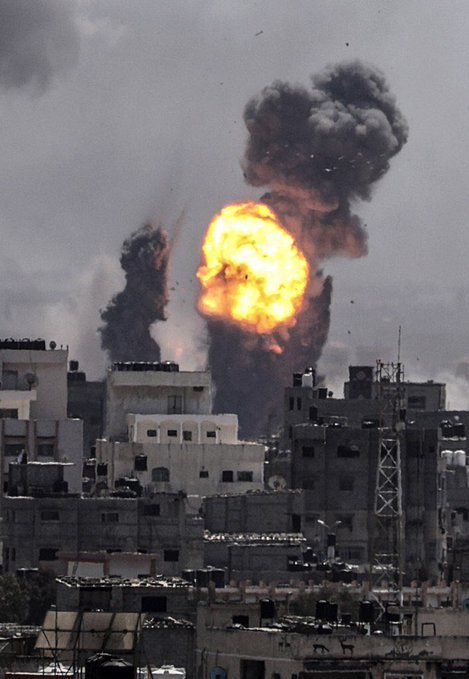 In two days of fighting, more than 600 rockets were launched at Israel, while the Israeli army struck hundreds of targets in the Strip. Four Israelis were killed and four were wounded as rockets fell on the south of Israel. 23 Palestinians, including two pregnant women and two infants, were killed in Israeli airstrikes on Gaza. (Haaretz) 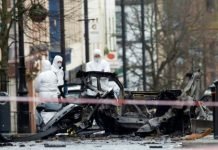 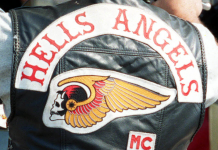 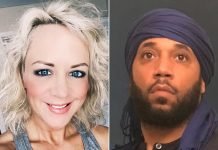 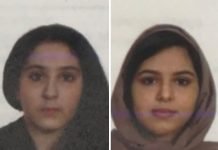 Mystery surrounding the disappearance and death of Saudi sisters deepens