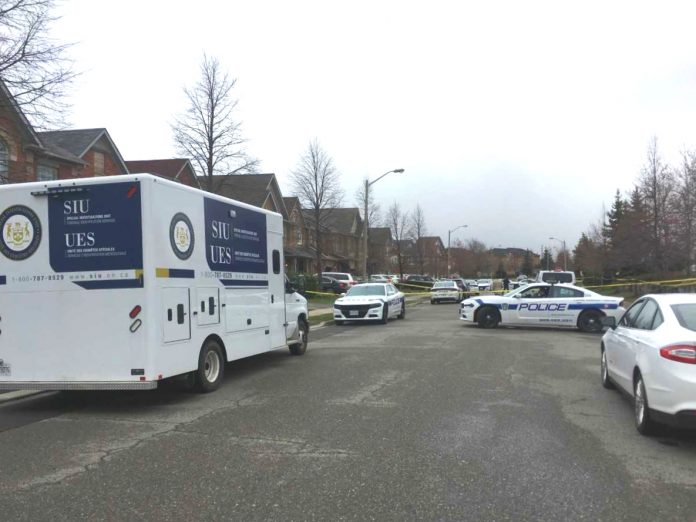 BRAMPTON – Two people are dead and a 12-year-old boy is in hospital following an apparent murder/suicide in Brampton. And the province’s Special Investigations Unit has been called in after a male suspect found suffering from stab wounds died while in police custody. (Toronto Sun)

Homicide at Toronto massage parlour was intel terror according to police 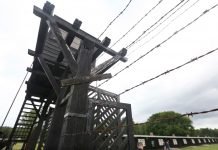 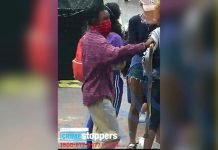 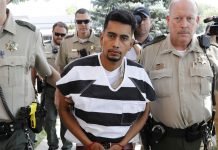 Man accused in murder of BC girl says he ‘lost it’...