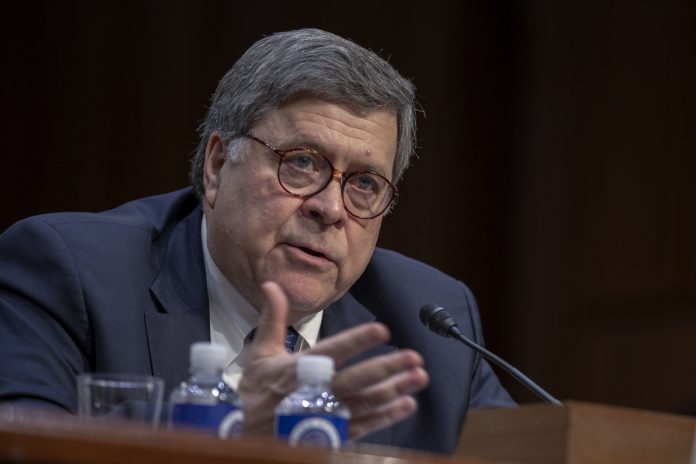 Attorney General William Barr delivered a report of the special counsel’s Russia investigation to Congress on Sunday. By far the most significant finding in the four-page letter is that the special counsel did not find evidence that President Trump or members of his campaign conspired with Russians to influence the 2016 election. Barr also said that evidence was not sufficient to establish that Trump obstructed justice during the investigation. (Daily Caller) 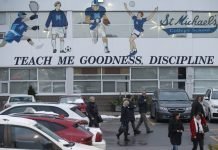 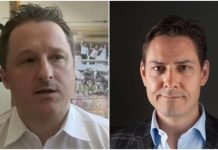 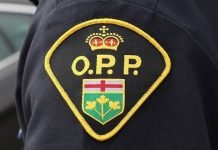