Opposition MPs hurled angry claims of a “coverup” today after Liberals used their majority to shut down an emergency meeting of the committee probing the SNC-Lavalin affair. The meeting was requested by Conservative and NDP members to press the Liberals to recall Jody Wilson-Raybould to testify again, even though the Liberals already had defeated a similar motion. (CBC) 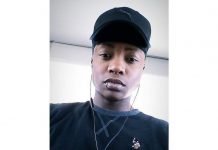 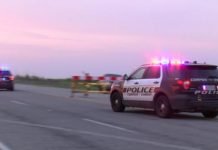 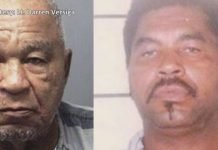