Jody Wilson-Raybould has a way of making an impression. Oddly enough, for a politician, she often makes it in private. There was the day in 2011, back when Wilson-Raybould was heading the B.C. Assembly of First Nations, that she ran into former prime minister Paul Martin. He later said she treated him to a “brilliant exposition” on First Nations issues, which led to Martin talking her up in his Liberal circles. By 2013, newly minted Liberal Leader Justin Trudeau had heard enough to fly to Whitehorse to meet her. Their one-on-one so impressed Trudeau that only a few months later he was showcasing her to Liberals as a star political prospect at a Montreal party convention. (MacLean’s)

A divided Canada on election day 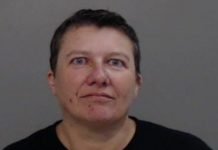 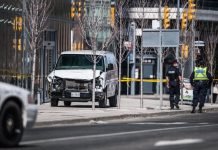 Public remains in the dark about Toronto attacks 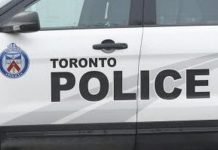 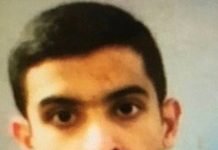 Saudi Air Force trainee condemned US as ‘nation of evil’ in...

Philpott resigns from cabinet in wake of SNC-Lavelin scandal