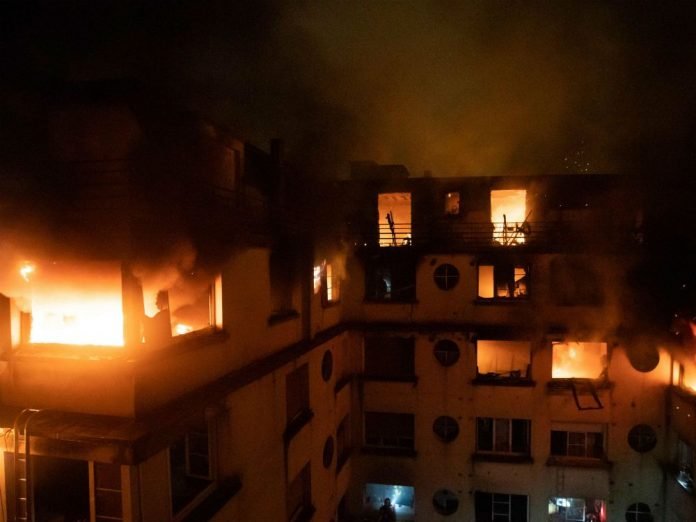 Paris’ deadliest fire in over a decade claimed 10 lives Tuesday, sending fleeing residents to the roof as flames engulfed their apartment building before dawn. A 40-year-old female resident of the building, said to have a history of psychiatric problems, was arrested as police opened an investigation into voluntary arson resulting in death. (National Post) 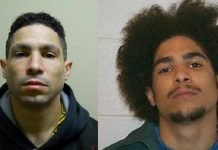 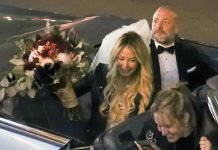 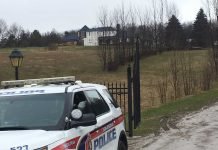