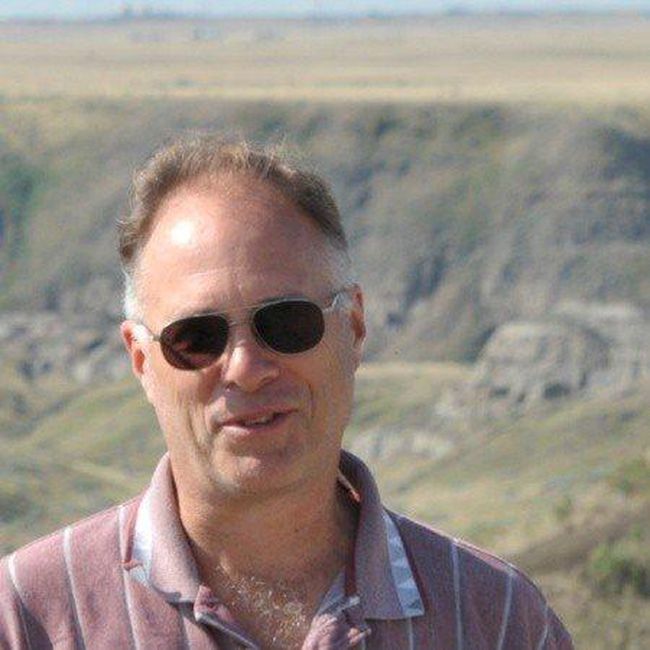 A Canadian kidnapped in Burkina Faso has been found dead, says his family, two days after he was abducted. Kirk Woodman, originally from Halifax, was abducted Tuesday night by a dozen gunmen at a mining site owned by Vancouver-based Progress Minerals near the border with Niger, in an area the government says is under growing threat from armed jihadists. (CBC News) 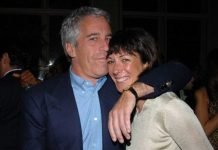 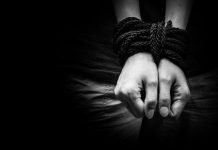 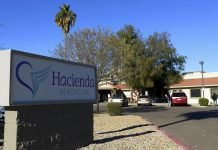