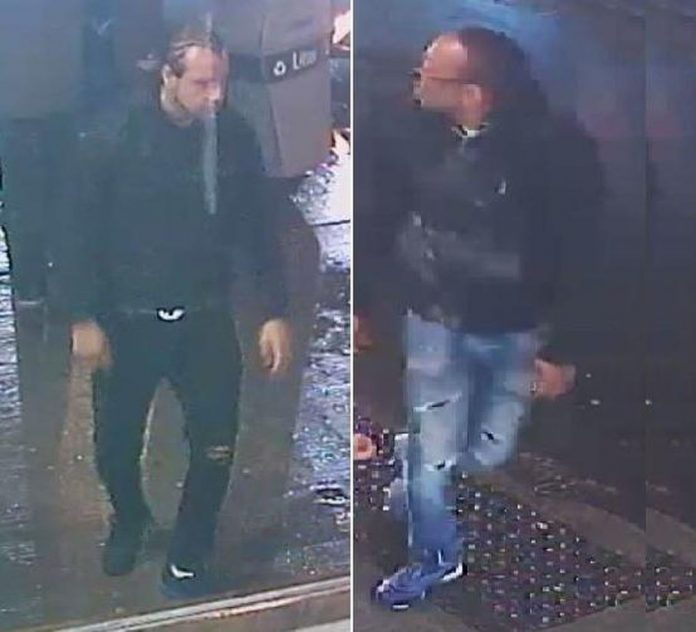 TORONTO – Police are asking for the public’s help identifying two men wanted in a serious assault near Bathurst St. and Queen St. W. in the early hours of 2019. A 36-year-old man was walking along Queen just after 12:30 a.m. Tuesday when he became involved in a fight with two other men, police said in a news release.(Toronto Star) 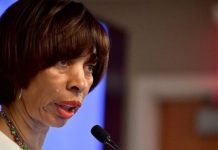 Mountie injured after being rammed by fleeing vehicle