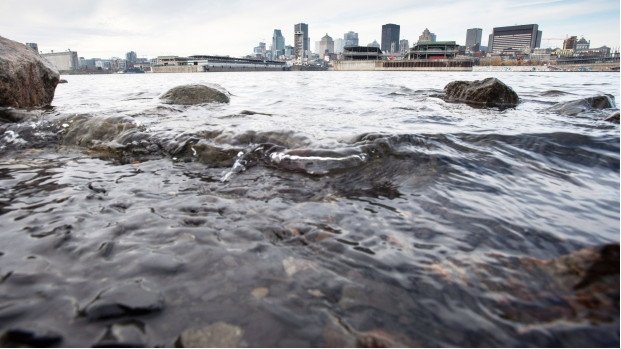 Toronto, like the vast majority of Canadian cities, doesn’t monitor real-time data of sewage leaks into lakes, rivers or oceans. As a result, it’s unknown how much raw sewage flowed through overflow pipes when the storm overwhelmed the city’s treatment facilities.  Environment Canada does require municipal governments to report annually how much untreated wastewater is spilled, but settles for calculations that are based on computer models, rather than specific data of actual events.  Data provided by the federal government shows in 2017, municipalities reported 215B litres of raw sewage were spilled or leaked without being treated.  (CP)

Despite what we are being told, things haven’t changed in today’s... 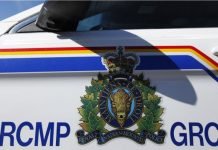 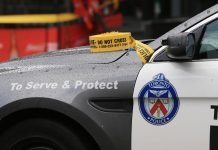 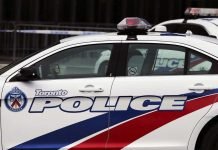 The carbon tax is just another tax, nothing more