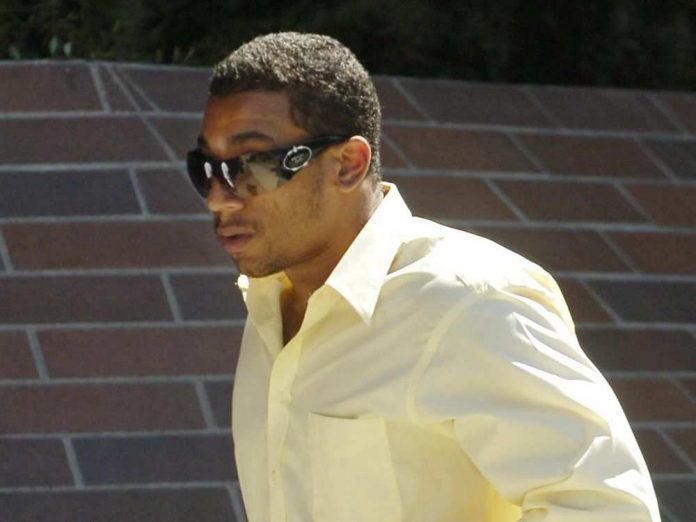 VANCOUVER – Former Canadian Football League prospect Josh Boden is due in court Monday facing a charge of first-degree murder related to the death of his ex-girlfriend nearly a decade ago. Boden’s former girlfriend, Kimberly Hallgarth, was killed in her home in March 2009. Police at the time would not say whether Boden was questioned and the case has remained unsolved. (Vancouver Sun)

Accused in ‘horrific’ machete murder had history of domestic abuse 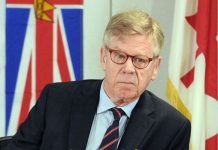 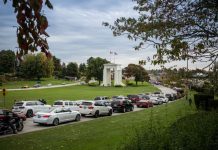 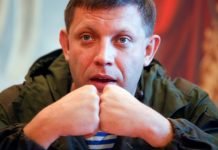